Phat Dat finishes 2Q2022 with vnd 600BN in cash and cash equivalents; expects a large inflow in the last two quarters this year.

Phat Dat finishes 2Q2022 with vnd 600BN in cash and cash equivalents; expects a large inflow in the last two quarters this year.

Cash balance increased to about VND 600bn, Phat Dat expects a large inflow from the transfer of Astral City

Phat Dat Real Estate Development Corporation (HOSE: PDR) boosted its cash and cash equivalents account to about VND 600bn by 2Q2022, a 71% rise from the end of 1Q2022. In the first half of 2022, Phat Dat spent significant capital outflows on investment activities, such as advances to contractors and deposits for land acquisitions. This is obviously the beginning of an investment cycle, which prepares for future launches of new products and consequently massive inflows from sales. 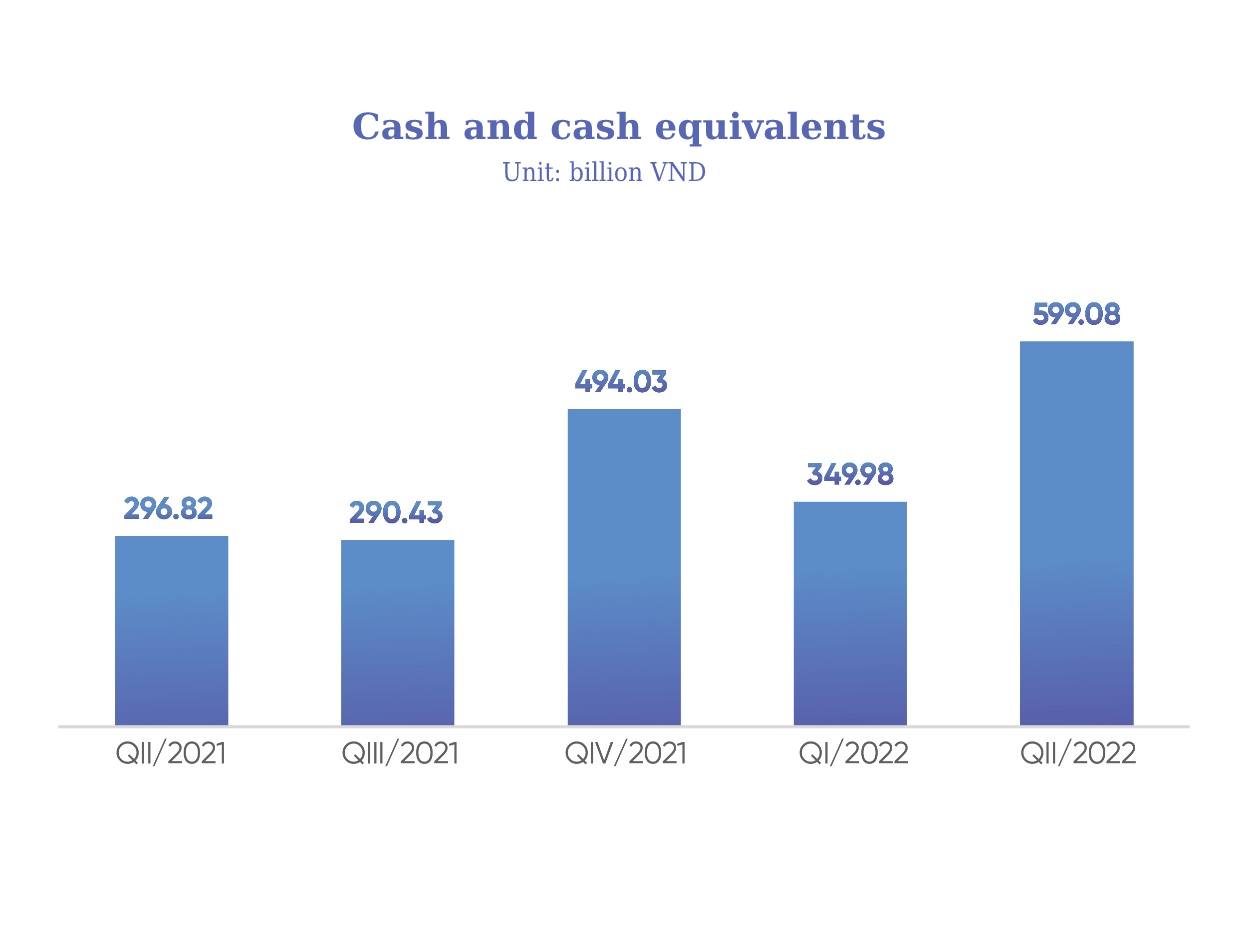 Phat Dat’s total debt was VND 4,842 billion as of 30th June 2022, with VND 700bn due in the last two quarters of 2022 and about VND 2,700 billion due in 2023. PDR’s Debt/Equity ratio was 0.55, a particularly good ratio compared to the industry average of 0.74. The borrowed capital was mainly invested in developing projects, land acquisition and site clearance, reflected in VND 13,000bn inventories and VND 1,500bn advances to suppliers. This is a basis for PDR’s expectation of high sales revenue of up to VND 33,000 billion in the coming period, which excludes the inflow from the transfer of Astral City. 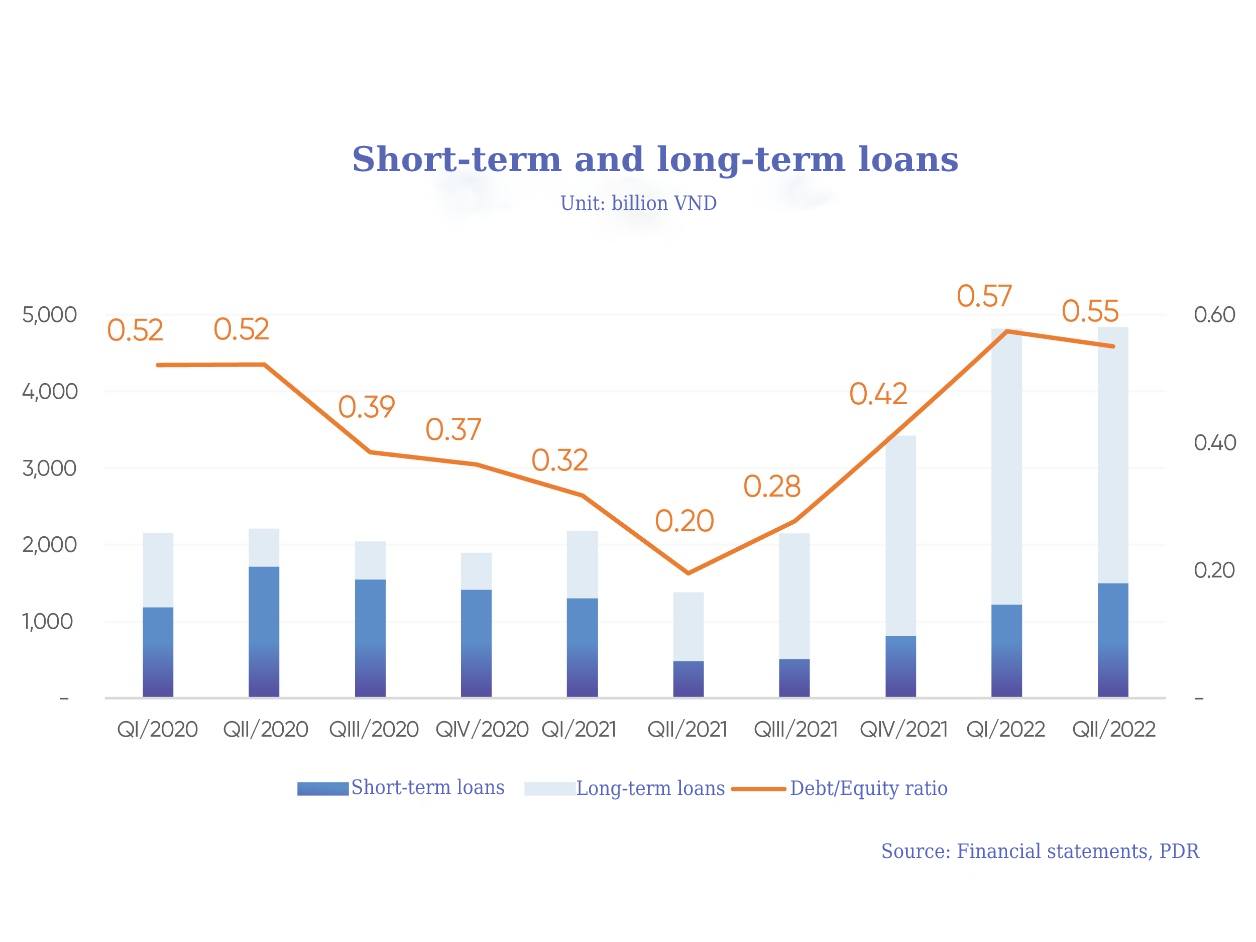 Phat Dat continues its strategy to expand landholdings and develop projects when the real estate market is cooling down. To be more flexible in the changing capital market, PDR aims to acquire new lands at a more favorable transfer price, increase cash reserves and strictly control financial leverage. 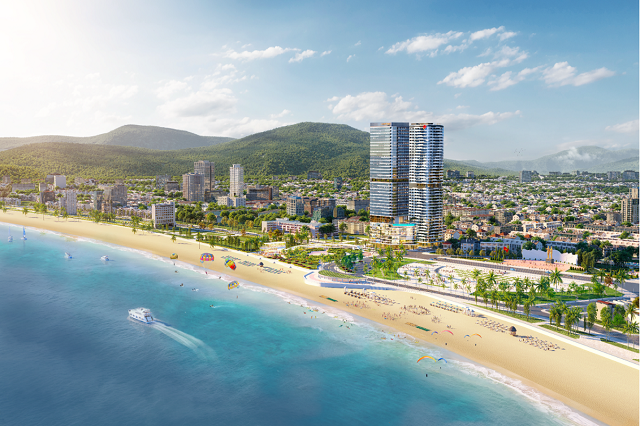 It is forecasted that the real estate market will remain positive in the medium and long term thanks to changes in macro policies, infrastructure upgrades and the advantageous young population. Especially in southern markets that have strong development foundations, such as HCMC, Binh Duong or Ba Ria – Vung Tau, property prices seem to have never suffered a downturn. Owning projects in these markets, PDR has all premises to expect VND 5,700bn in PBT in 2023, achieving the target set for the “New Era” period 2019-2023.