Two property developers are among six firms from Vietnam to make it to Forbes Asia’s Best Under A Billion list. 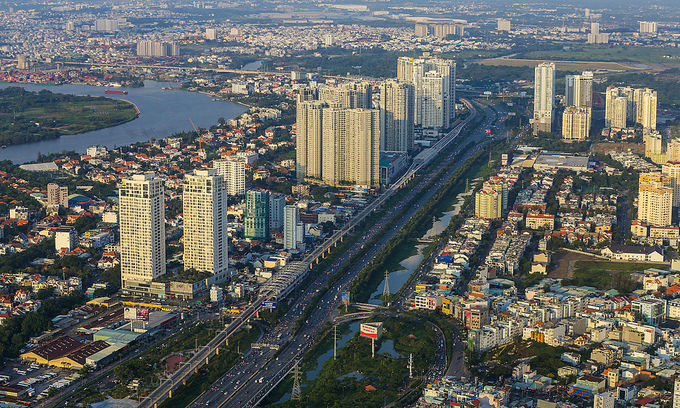 The six Vietnamese companies beat 18,000 candidates when they were assessed for profitability, revenues and indebtedness.

Forbes Asia stated that this year’s list incorporated the companies’ overall track record in measures such as debt, sales and earnings-per-share growth over both the most recent fiscal one- and three-year periods, and the strongest one- and five-year average returns on equity.

Companies from mainland China and Hong Kong continue to dominate the ranking with 37 entries.

The EverRich Infinity was honored with the "Living Space Standards"...

Phat Dat Corporation will pay all bonds, loans and interest for Dong A...