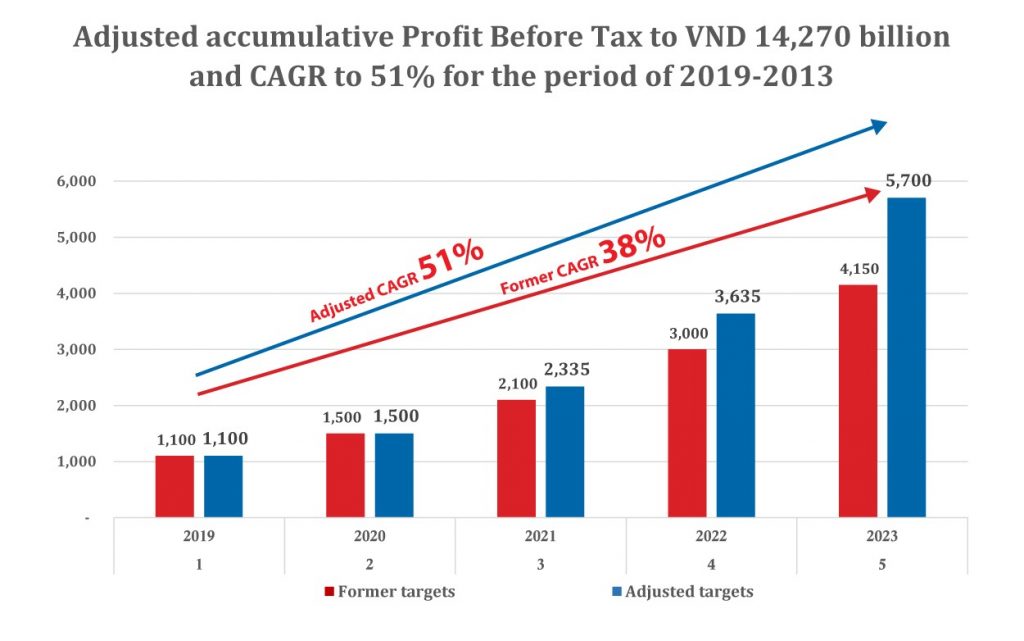 The announcement, amidst the severe impacts of Covid-19 on the real estate market and overall economy, has received profound attention from the business community. As of 21/09/2020, PDR has reached VND 14,866 billion in market capitalization, a 173% increase since the beginning of the year. Thus,  the progressive accomplishment of PDR’s overall business performance has given credence to the feasibility of achieving breakthrough targets.

In 2019, Phat Dat achieved VND 1,105 billion in profit before tax. Such an  achievement has further cemented a concrete foundation for PDR to confidently elevate the growth rate during the 5-year plan of 2019-2023 (set for creating “The New Era” with breakthrough achievements.)

Since the beginning of 2020, as a consequence of severe impacts from Covid-19, the real estate market has been unpredictable, and even big businesses are presented with unavoidable adverse effects. However, during April’s Annual General Meeting of Shareholders, Phat Dat still affirmed continuing business operations expansions as planned, preparing internal resources & approaching plans to tackle new challenges, and confidently ensuring the growth targets.

Per reviewed financial statements of the first six months of 2020, Phat Dat has earned VND 463 billion gross profit, increasing 19% YoY. Current projects have been implementing as scheduled. Notably, all low-rise units of Zone 2 and Zone 9, forming a part of Nhon Hoi Ecotourism City (Quy Nhon City, Binh Dinh province), have been successfully sold out to the market. Thus their corresponding revenue and profit can be recorded. According to PDR’s BOD, these outcomes alone have made the revenue and profit targets for 2020.

With such developments, the BOD’s decision to increase the set targets was obvious. Moreover, Mr. Nguyen Van Dat further added that PDR implants other well-devised ongoing plans, and as such would have more surprising breakthroughs awaiting in the time to come. 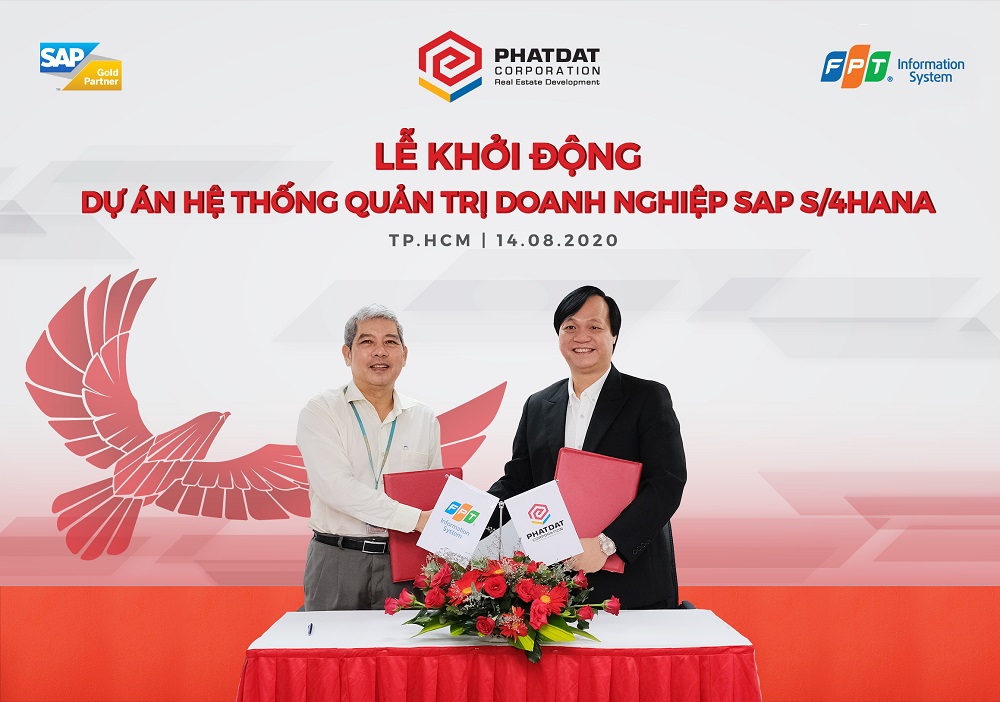 The remarkable growth results in 2019 made Phat Dat one of the six Vietnamese companies on the 200 Asia’s Best Under A Billion list, surpassing 18,000 other listed companies in the Asia-Pacific region. Most recently, Phat Dat also won the Bronze Stevie® Award of Achievement in Growth category of the International Business Awards®.

Phat Dat is one of twenty companies listed in the VNSI 20 – Vietnam Sustainability Index with 20 enterprises. PDR is among the top 5 listed companies included in the next review for VN30 – 30 largest stocks by market capitalization on HOSE. Additionally, Phat Dat has ranked 24th in TOP 500 Fastest-Growing Enterprises in Vietnam 2020 by Vietnam Report and 6th amongst the 2019 Vietnam’s TOP 50 Best-performing Companies by Nhip Cau Dau Tu magazine and Thien Viet Securities JSC.